Interesting and well researched article comparing the success of Ford with the chaotic meltdown of Tesla. 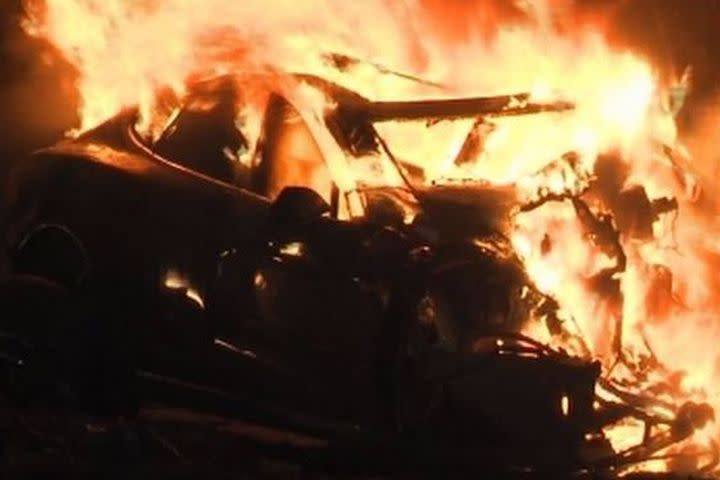 Authored by Chris Whalen via TheInstitutionalRiskAnalyst.com,

Watching the meltdown of Tesla Motors (TSLA) founder and CEO Elon Musk last week unfold in the pages of The New York Times, we are reminded that enterprises need both vision and operating smarts to be successful. It was obvious years ago that Elon Musk needed help to build a new car company. Yet somehow the members of the board of directors of TSLA did nothing as Elon Musk led this extraordinary endeavor.

We noted in Ford Men: From Inspiration to Enterprise that Henry Ford had the vision thing, but his partner James Couzens turned the idea into a successful business. So bad was his reputation for tinkering and racing that Ford was not even an officer of Ford Motor Co (F) when it was founded, but he had an idea.

Thanks to Jim Couzens, in less than a decade that idea Henry Ford nurtured exploded into one of the great American fortunes, a transformational fortune built on manufacturing. The business was wildly successful and repaid its investors and more in the first year. And thanks to another Ford Man, engineer Charles Sorensen, Ford Motor Co invented the assembly line that enabled the company to meet the astronomical demand for cars a century ago.

Musk is no Henry Ford, but TSLA is the latest case in point to the lesson that solitary leaders often fail. No matter how brilliant or inspired, most of us need the moderation and help of business partners, directors and investors to make an enterprise succeed and endure.

Readers may think my tracking of the Tesla meltdown is a case of a Musk hater wallowing in schadenfreude. Not so, I think Musk is a dick who has made the mistake of believing his own hype, but what has really appalled me is the Tesla fiasco shows the business community learned nothing from the the dotcom bubble’s bursting in 1999 / 2000. Once again in recent years thay have jumped on the bandwagons of Silicon Valley start ups, abandoning caution and common sense when it should have been clear the wheels would drop off the first time they encountered a bump in the road.

One thought on “Tesla’s Single Point Of Failure”