Skip to content
HomeGrading Pupils According To Work Quality Is Racist?

Just when you though American Liberals couldn’t get any crazier.

American University in Washington, D.C. is hosting an event on Feb. 1 on “antiracist” grading with a professor who serves as director of a writing center which argues that American grammar is a “racist,” “unjust language structure.” 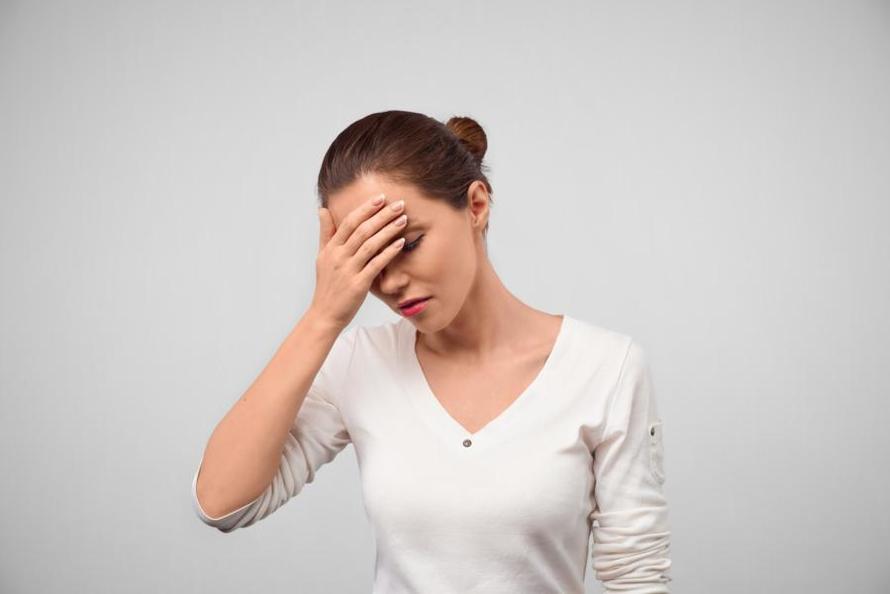 The seminar, titled, “Grading Ain’t Just Grading: Rethinking Writing Assessment Ecologies Towards Antiracist Ends,” will be led by University of Washington-Tacoma professor Asao Inoue, who previously published an essay titled, “A Grade-less Writing Course that Focuses on Labor and Assessing,” in which he argues in favor of “dispens[ing] almost completely with judgments of quality when producing course grades.”

“I argue that a productive way to design and teach a first-year writing course is to conceive of it as labor – and calculate course grades by labor completed – and dispense almost completely with judgments of quality when producing course grades,” Inoue writes in an essay summary on Academia.edu.

“This is my ideal writing course, and allows me to cultivate a more critical, democratic community. It shares responsibility and negotiates most of the work in the course with students, as well as the terms by which that work is done,” he adds.

“Finally, it operates from an assumption about assessing writing (in all its forms) that allows students to democratically address difference and see acts of assessing as acts of reading, critical judgment, and writing.”

Inoue serves as both a professor at UW Tacoma, as well as the director of the school’s writing center. A poster in the writing center claims that American grammar is a “racist,” “unjust language structure,” The Daily Caller News Foundation reported