Dr. Robert Epstein, senior research psychologist at the American Institute for Behavioral Research and Technology and wel known critic of Google’s use of psychologial techniques to manipulate users decision making process by heavily censoring the information search users are fed, appeared on SiriusXM’s Breitbart News Daily to discuss Google’s latest tactics in election manipulation ahead on the us 2020 presidenyial election, and how voters and political campaign managers can combat them with host Alex Marlow. 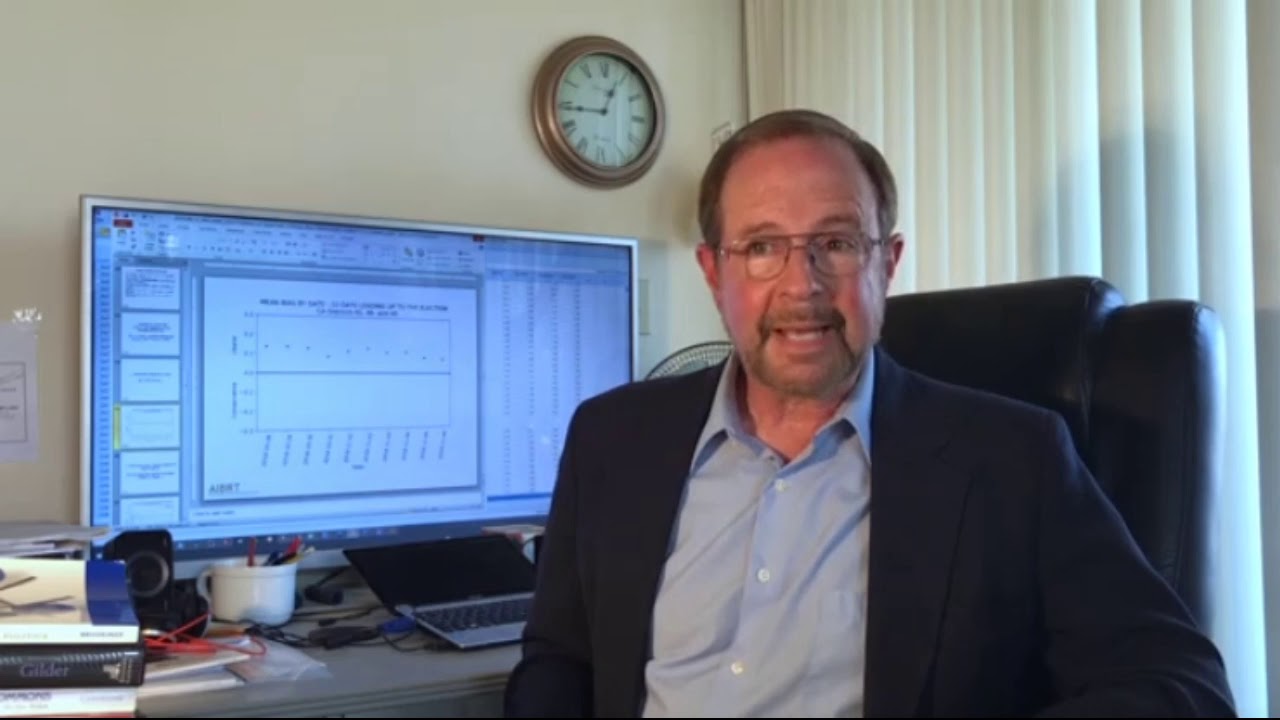 Epstein and Breitbart News editor-in-chief  Marlow discussed the current state of Google’s business and political activities and how the company could use its technology to influence voters.

Host Alex Marlow examined Epstein’s research saying: “I think you put out some pretty hard data on how many votes you think were moved in the 2016 election and I think you estimated it was over two million or so, is that not the case?”

Epstein responded: “Well it was at least 2.6 million and it could have been as many as 10.4 million depending on how aggressive google was in using the various tools they have available to them to shift votes. I can’t pin it down exactly but I know it’s in that range.”

Epstein explained that monitoring search results and auto-suggest terms are so important when monitoring election interference, stating: “If you don’t monitor, you can’t go back in time and figure out what these companies were showing people because what they’re showing people is ephemeral. That’s the term that Google’s own employees use internally, they’re showing ephemeral experiences, those really short-lived experiences that kind of appear before your eyes and then disappear, like search results for example.”

Google have openly acknowledged that their algorithms are set up to skew search results against content or sites favouring conservative or libertarian politics, while raising the visibility of liberal or progressive supporting content.

Epstein continued: “They’re using ephemeral experiences to manipulate people on a massive scale, people don’t know they’re being manipulated, and there’s no record kept of those experiences, they’re just generated for you on the fly and then they disappear.”

Listen to the full interview on Breitbart News Daily here.

To us the only question here is why are people still using Google as a search engine? Any pretence to neutrality in raking search relults was abandoned long ago, now search results are ranked in whether they serve Google’s political or financial interests.

RELATED POSTS:
Report reveals Google’s manipulation of search results to influence outcomes.
After years of being called ‘conspiracy theorists’ the wise people who noticed how Google were manipulating search result listings to server the corporation’s business and political ambitions have been proved right …
How will you know who is tracking your internet enabled sex toys
Google omnibus