Skip to content
HomeAmazon Fires: Macron’s Bid To Take Over Brazil Met With Classic Put Down 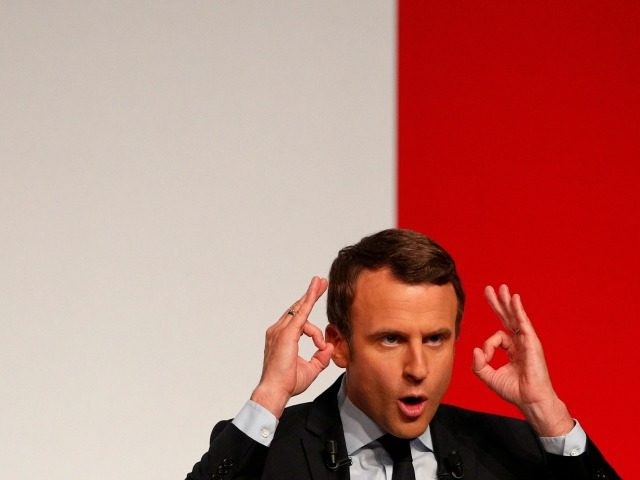 The weekend just gone has seen news dominated by one of the biggest faker news stories ever, the Amazon rainforest wildfires and the alleged threat they post to the future of humanity, a story I featured yesterday on my home page at minds. Much of the news coverage has focused on the intervention of France’s boy president Emanuel Macron who, in a manner typical of all attention seeking arrested adolescents has thrust himself into the middle of the story and tried to pretend he is in control.

SuperMacron demanded that Brazil allow France and the NATO countries to send military personnel into Brazil to tackle the fires, thus saving Brazil, the Amazonian rain forest and the planet. Brtazil’s President Bolsonaro, not dubbed “The Brazilian Trump” without reason responded with the classic put down contained in the headline for today’s first linked article. Brazil to France on Amazon Fire: ‘Colonialist’ Macron Couldn’t Even Save Notre Dame https://www.breitbart.com/latin-america/2019/08/27/brazil-to-france-on-amazon-fire-colonialist-macron-couldnt-even-save-notre-dame/