Authored by Mike Adams via NaturalNews.com,

Just as we warned would happen, the tech giants are now moving aggressively to ban all speech that contradicts whatever “official” position is decided to be “the truth” by the corrupt establishment. This week, Facebook announced it would block all content on Facebook that questions the official dogma on vaccines, which falsely insists that vaccines have never harmed anyone (a hilarious lie), that vaccines contain only safe ingredients (a blatant deception) and that vaccines always work on everyone (another laughable lie). 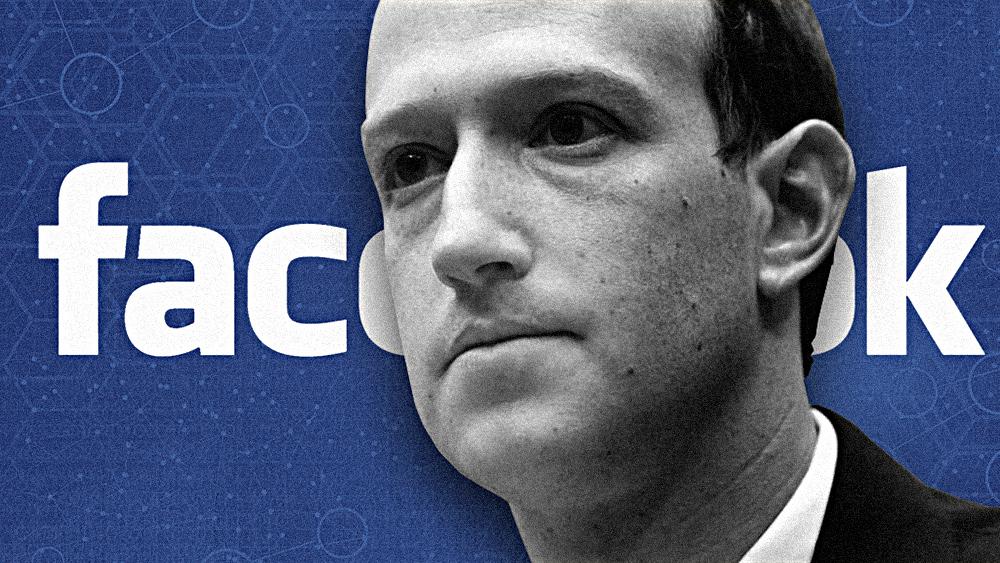 Facebook is achieving this by labeling vaccine awareness information “misinformation” or “hoaxes.” At the top of the list is the assertion that vaccines are linked to autism — something that even the CDC’s own top whistleblower scientist reveals to be true, yet the vaccine industry claims it’s all a hoax (in order to cover of the crimes of medical violence against children that are being committed by the vaccine pushers).

Notably, tech giants are now banning vaccine truth information by labeling it “misinformation” in exactly the same way they ban conservative content by labeling it “hate speech.” They simply invent a false category to justify the ban, all while crushing the free speech of users (and ultimately leading to the vaccine maiming of millions of innocent children). Under this twisted system of speech policing, they can ban any content they don’t like by simply labeling it “false” or “hateful,” even if it’s true and important.

Don’t like infanticide and the killing of human infants after they are born? That’s “hate speech against women,” Facebook will soon declare. And you’ll be banned from talking about abortion.

Concerned about fluoride and how it harms developing brains and lowers the IQs of children? That will be labeled a “hoax” by Facebook, even though it is scientifically verified through multiple studies to be true.

Of course, “authoritative information” means whatever propaganda the vaccine deep state is pushing at the moment. The vaccine industry is steeped in conflicts of interest and a long history of suppressing scientists and whistleblowers who attempt to warn the public about the toxic effects of vaccine ingredients such as Thimerosal (containing mercury), aluminum adjuvants, MSG, formaldehyde and other neurotoxins that are openly admitted by the CDC to be ingredients used in vaccines administered to children.

Just recently, the Association of American Physicians and Surgeons denounced mandatory vaccines, citing “no rigorous safety studies” and warning about vaccine industry corruption of science. Their statement includes the following:

Yet Facebook, under pressure from radical, deranged Democrat Adam Schiff, has now been bullied into banning conversations about vaccines in order to appease the vaccine industry and cover up its crimes.

This is only the beginning: Facebook will soon ban human opinions on cancer, GMOs, pesticides, fluoride, abortion and politics

READ ALL article authored by Mike Adams via NaturalNews.com,