Authored by Caitlin Johnstone via Medium.com,

On the sixth of July last year, the Organisation for the Prohibition of Chemical Weapons (OPCW) released its interim report on its findings regarding an alleged poison gas attack in Douma, Syria in April 2018. The incident, which resulted in dozens of civilian casualties, was blamed on the Syrian government by the US, UK and France, who launched retaliatory airstrikes on multiple targets in that nation. 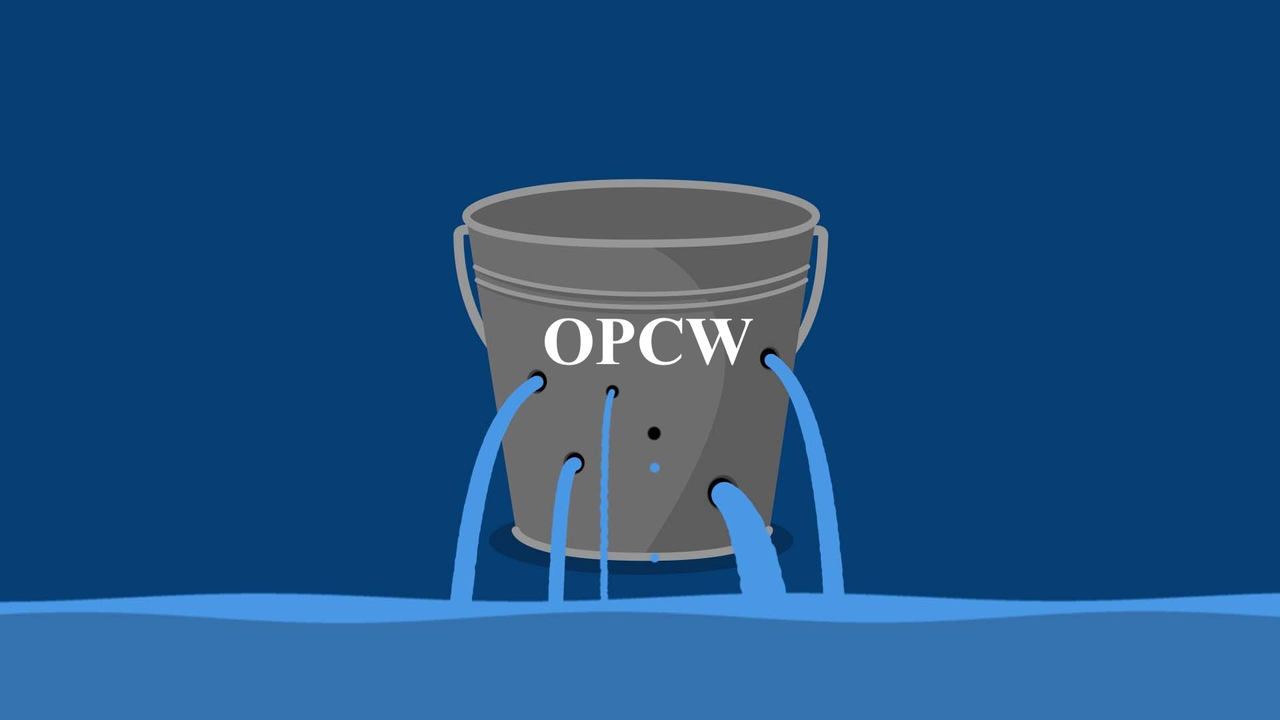 The interim report claimed that “various chlorinated organic chemicals were found” in different locations on the scene, but strangely said nothing about the levels at which those chemicals were found. The Moon of Alabama blog highlighted this suspicious exclusion on the day the report came out, noting that levels are absolutely essential in determining chemical weapons use when you’re talking about compounds which are found virtually everywhere at some level in any industrialized region.

“The preliminary OPCW report says nothing about the concentrations in which these substances were found,” MoA observed.

“Without knowing the concentrations, which may be extremely low, one can not come to further conclusion.”

“Chlorine is widely used for water purification and cleaning and ‘chlorinated organic chemicals’ will be found in any household.”

A new addition to the body of leaks which have been hemorrhaging from the OPCW shows that such skepticism was indeed entirely warranted. A leaked email sent shortly before the interim report was published reveals that the chlorinated organic chemicals which OPCW investigators found on the scene were as low as one or two parts-per-billion, meaning, just as Moon of Alabama speculated last year, that they were found at trace quantities you’d expect to find in any industrialized area.