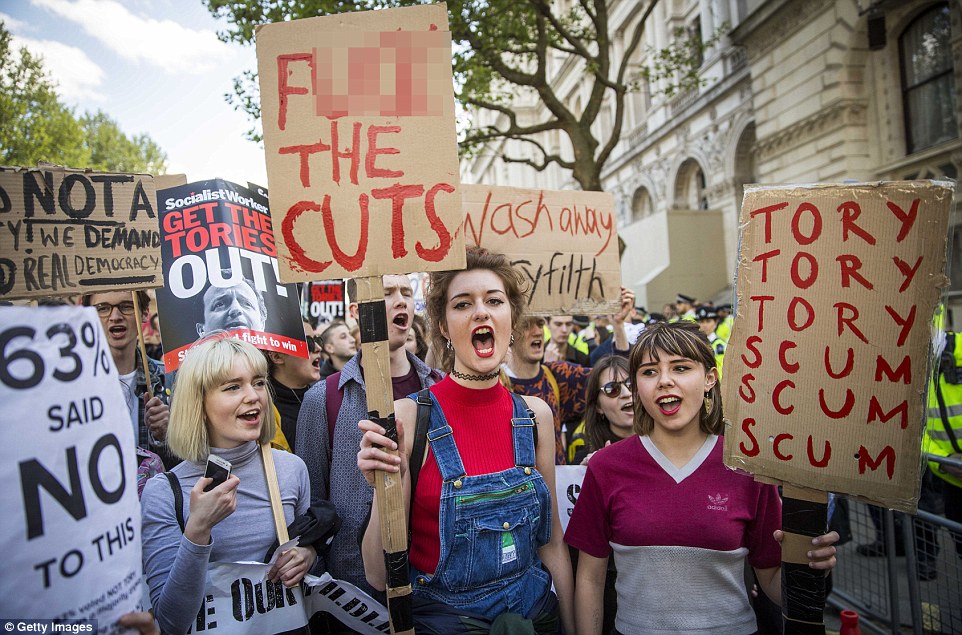 A comedy club in London that slapped a blanket ban on Conservatives in the aftermath of the UK election did so in the name of “inclusiveness.”

Promoter Mark O’Neil reacted to the leftist Labour Party’s crushing defeat by tweeting “we’re literally Hitler now,” and asserting that Conservative performers were no longer welcome at his Comedy-by-Bow event.

“Be aware that if you are a Tory voter you are no longer welcome to perform here,” he wrote on Facebook. “You can have your own ‘free speech zones’ somewhere else, because there will not be a platform for you here.”

“The values of the night are of tolerance, support, and inclusiveness,” he added. “If you put your cross next to the Conservative box you have proven that you do not hold those values and you are not welcome here.”

In other words, O’Neil sought to promote inclusivity by intentionally excluding people for having a different opinion.

He was later forced to apologize after The Galvanisers Union which hosted the open mic night “parted ways” with O’Neil, meaning ironically he was the one who got deplatformed.

The mere use of the term “inclusiveness” as justification for an act that deliberately sought to exclude a huge chunk of the population once again highlights how progressives have cannibalized the English language.

The words “tolerance” and “diversity” are also routinely used by those who are almost always the most intolerant of diversity of opinion.