Authored by Ben Lowsen via TheDiplomat.com,

PRC moral turpitude forces us to consider the unthinkable… 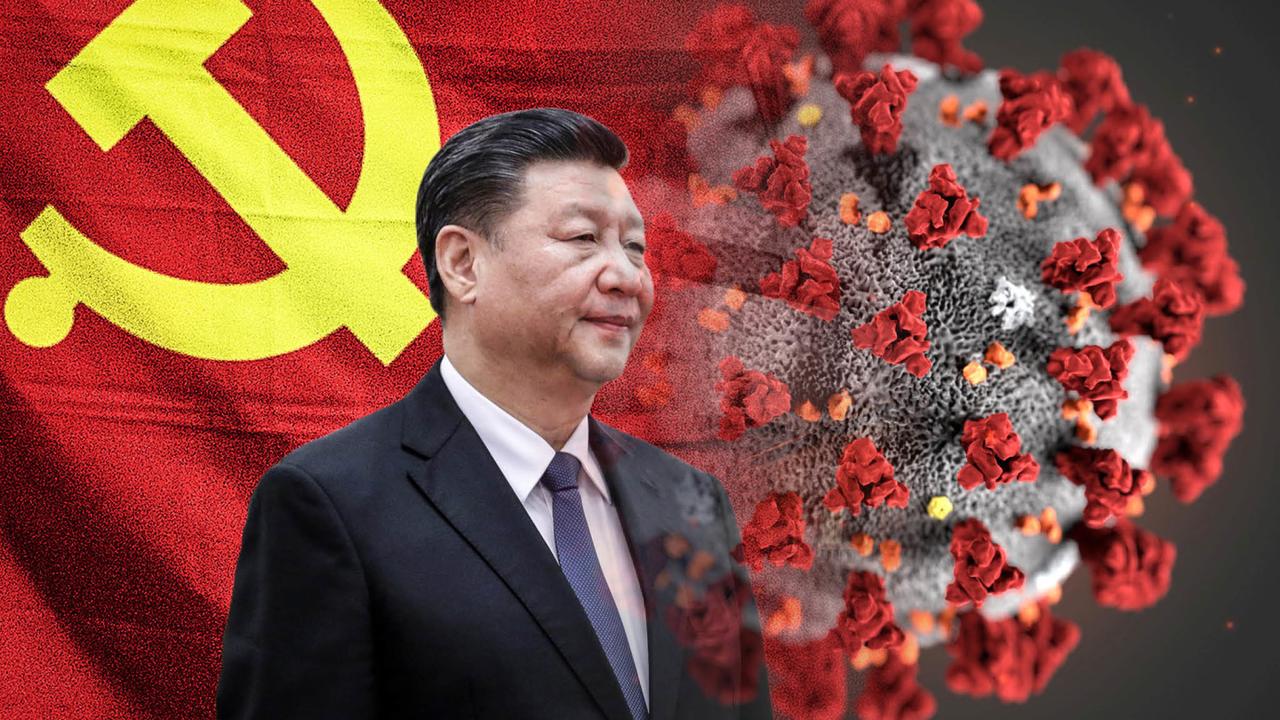 We often ascribe a basic level of humanity to even the cruelest leaders, but People’s Republic of China leader Xi Jinping’s actions have forced us to rethink this assumption. Although the emergence of the novel coronavirus now known as SARS-CoV-2 was probably not due to China’s actions, the emphasis that its authoritarian system places on hiding bad news likely gave the disease a sizable head start infecting the world. But most ominously, China’s obsession with image and Machtpolitik raises serious questions about its lack of moral limits.

At some point the Chinese Communist Party learned of the epidemic and made a decision to hide its existence, hoping it went away. Exposés in Hong Kong’s South China Morning Post and the Chinese mainland’s Caixin show that the information that did flow out of China early in the crisis did so only because of the courage of individual Chinese people in the face of government repression. People in the Wuhan epicenter, however, began to get wise — and scared (here and here) — by the end of December 2019, forcing their government to say something. The authorities gave the impression of a nontransmissible disease already under containment. We know now this was entirely false, likely designed more to ease civil unrest than protect the people.

The mayor of Wuhan even suggested that the central government prevented him from revealing details about the epidemic until January 20.

Considering the first public announcements came out of Wuhan on January 1, we can assume that Xi had a sense of the danger prior to that … Continue reading >>>

The New York Times claimed on Friday that a laboratory at Oxford University found that the tests, intended to be rolled out as home kits, were insufficiently accurate at detecting antibodies. The American newspaper alleged that half a million from one company are now in storage and the other 1.5 million from the second Chinese firm have also gone unused. The tests were manufactured by AllTest Biotech and Wondfo Biotech, both of which claim that their products met European Union (EU) standards.

Following complaints from the British government that the tests were useless, both Chinese companies attempted to blame British officials for misunderstanding how the tests worked, with Wanfo Biotech claiming that the test for only to be used supplementarily for patients who already knew that they had the virus.

A spokesman from the Department of Health and Social Care told the newspaper that the government had ordered the smallest batch the vendors would sell, and it would seek to recuperate taxpayers’ money for the faulty medical equipment.

The Timeline Of WHO’s Cover-Up Exposed

by Peter Svab via The Epoch Times,

The World Health Organization (WHO) is facing a flurry of criticism for its response to the CCP virus pandemic, and much of the problem can be attributed to the growing influence the communist regime in China has on the organization.

Critics mainly point out that the WHO was too slow to recommend travel restrictions and some other preventive measures, and also that the agency accepted information from China at face value, despite numerous red flags.

While China experts were sounding alarms about a coverup, the WHO continued to praise China’s response and never warned the world that data coming from the regime was suspect.

WHO, an agency of the United Nations, has long been swayed by Beijing’s political preferences. Its current head, Dr. Tedros Adhanom Ghebreyesus, is a former member of a Maoist group in Ethiopia.

As The Epoch Times previously documented, China has been increasing its power over U.N. institutions for years. Beijing’s clout has now gone so far, it undermines WHO’s basic functions, such as providing timely and accurate information about the world’s health situation.

Case in point: the CCP virus. 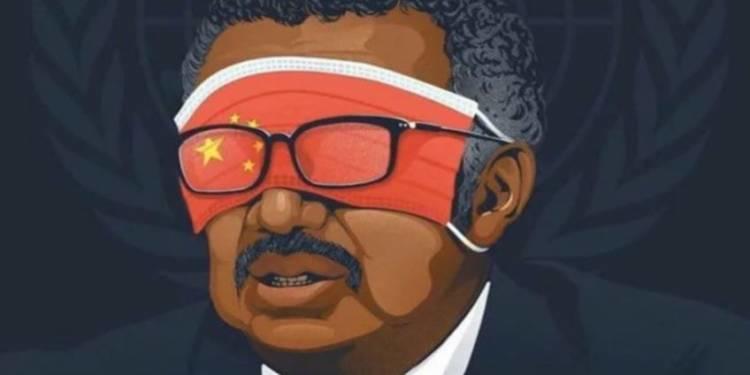 The CCP virus, commonly known as the novel coronavirus, broke out in the central Chinese city of Wuhan around November 2019, before spreading across China and the world.

As of April 14, there are some 2 million confirmed cases of the virus, which causes the disease COVID-19. Almost 130,000 deaths have since been attributed to the disease worldwide.

The WHO has said that Chinese authorities first informed it about the outbreak on Dec. 31, 2019. While that would have been a golden opportunity to mitigate the spread of the virus worldwide, the WHO conveyed none of its information to the world that day.

It appears that only one country had its ear close enough to the ground at that point to respond meaningfully—Taiwan.

By Dec. 31, the island nation off the coast of mainland China had already started monitoring travelers coming on flights from Wuhan. Taiwan authorities also told the WHO that day that Taiwanese doctors had learned from their mainland counterparts that health care workers had been falling ill with the mysterious new virus … Continue reading >>>