Skip to content
HomeLockdown:More on The Cure Is Worse Than The Disease – 27 April, 2020

Authored by Gary Galles via The Mises Institute,

The relationship between ends and means has long been debated. For instance, the legacy of “the end justifies the means” traces back to Sophocles’s Electra four centuries before Christ, Ovid’s Heroides, and Machiavelli’s The Prince. And more recently, Leonard Read pointed out that if the ends are just hopes that will not, in fact, be achieved, they cannot justify means that infringe on others’ rights.

Currently, the draconian and often arbitrary policies that have been imposed in response to COVID-19, combined with a result far less deadly than was originally forecast, have raised a different issue about ends and means. 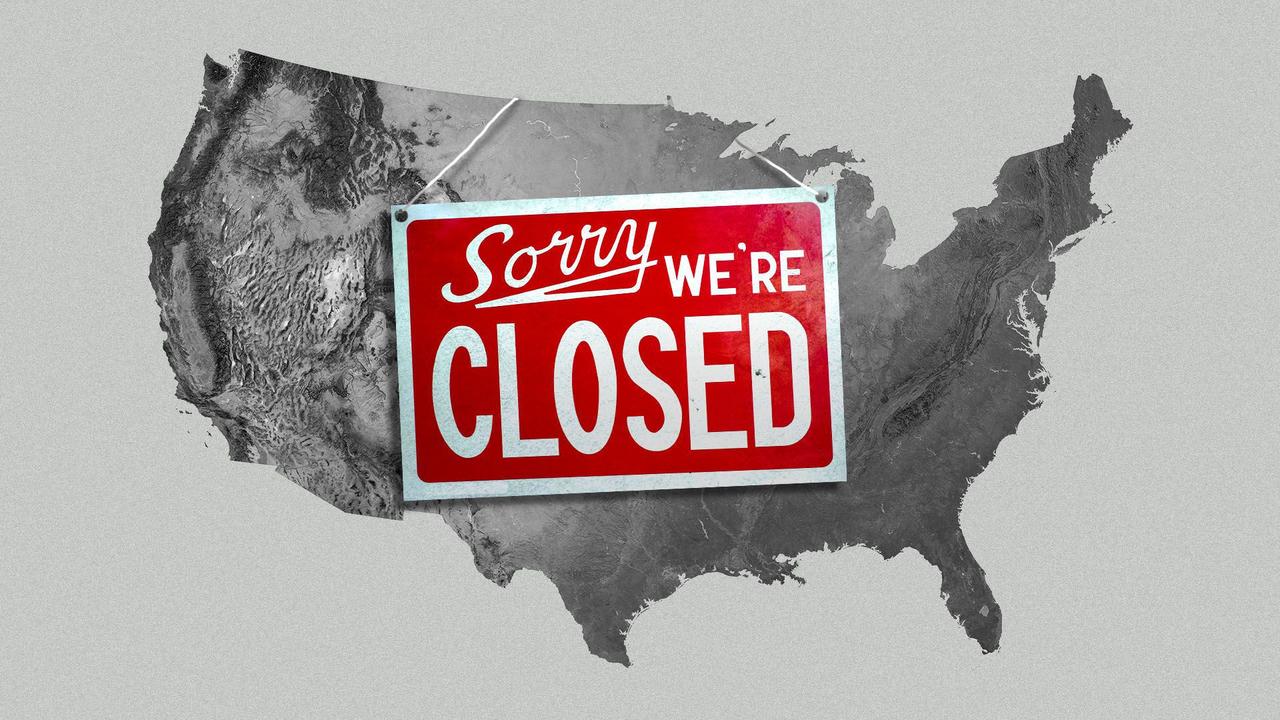 More and more people have begun protesting that the policies are too costly, perhaps most commonly expressed as “the cure can’t be worse than the disease.” That, in turn, has led to current policy defenders’ condemnations, such as New York governor Andrew Cuomo’s assertion that “we’re not going to put a dollar figure on human life,” the New York Times’s characterization of the issue as “a moral trade-off between saving lives and sustaining economic livability,” or even Martin Gak’s more extreme characterization that objectors believe “a few should die so the many can live.” I even heard a sermon arguing that even one COVID-19 death justifies the continued government shutdown of the economy … Continue reading >>>

This is probably the most disturbing news we’ve had since learning COVID-19 had broken out of China.

In his latest attempt to undermine President Trump over his decision to cut funding to the WHO, Bill Gates has decided to dedicate the Bill & Melinda Gates Foundation – the world’s wealthiest charity – solely to battling the novel coronavirus. In an exclusive interview with the FT, Gates said the decision will cause the charity’s other efforts to suffer.

Though it’s never explicitly stated in the story, it’s clear on whose shoulders the blame should fall, though we feel it’s unnecessary to spell it out. 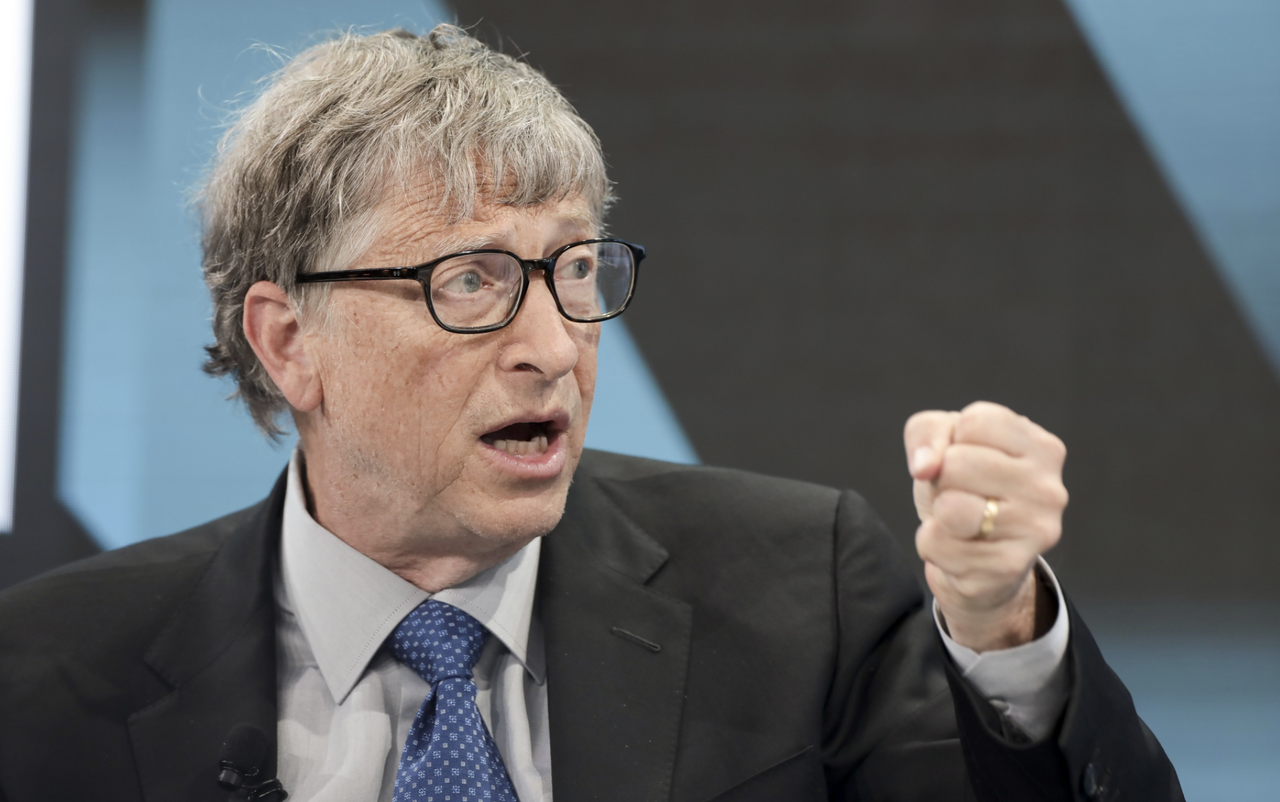 But before angry leftists start quote-tweeting the headline with some variation of “look what you’ve done, Mr. President!”, we’d like to remind them that the Gates Foundation’s reputation isn’t nearly as polished as it might appear at first brush.

Even in the mainstream press and academia, many experts are skeptical about whether the foundation’s efforts in the global health sphere are truly a net benefit. In many cases, the strategies embraced by the foundation have been widely criticized in academic journals, as Vox News explains … Continue reading >>>

Is Bill Gates using his philanthropy for the good of the universe or as a power grab exercise, with one eye on the White House? 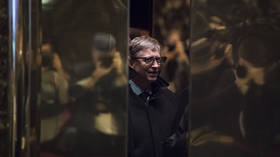 By Jason O’Toole, who has worked as a senior feature writer for the Irish Daily Mail, a columnist with the Irish Sunday Mirror and senior editor of Hot Press magazine. He is also the author of several best-selling books. @jasonotoolereal

Bill Gates is all over the news again, offering up his thoughts on the nightmare Covid-19 virus. But what’s in it for him? Could he possibly have a hidden agenda or even harbor dreams of becoming the US president?

The media is certainly lapping up everything the billionaire philanthropist and founder of Microsoft has to say at the moment – he’s being hailed as a so-called visionary for predicting a pandemic on his TED Talk in 2015 – but in reality he offers no new insights. He merely sounds like a well-briefed parrot repeating what experts are already telling the world.

It begs the question: what qualifications does this college dropout, or any other billionaire philanthropist for that matter, have that makes their opinions any more valuable than, say, Donald Trump? … Continue reading >>>