Skip to content
Home‘Where is Our Freedom?’ Dozens of Dutch Anti-Lockdown Protesters Arrested in The Hague 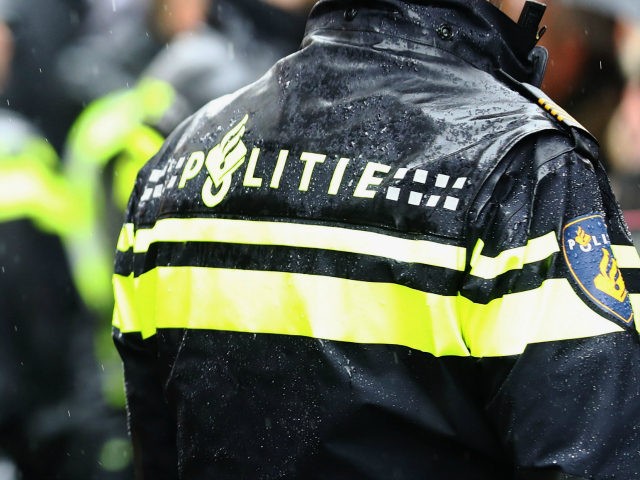 from Breitbart Europe
Police arrested dozens of Dutch anti-lockdown protesters in The Hague on the 75th anniversary of Liberation Day, a holiday in the Netherlands celebrating the end of the occupation by Nazi Germany.

On Tuesday, a group of around 200 protesters demanded that the government ease the Chinese coronavirus lockdown measures, waving Dutch flags and carrying placards questioning “Where is our freedom?”

“You can’t fight for your freedom more beautifully than on Liberation Day,” one protester told the Dutch newspaper De Telegraaf.

“We want to be free and radiate pride,” said another.

Mayor Johan Remkes initially permitted the protest. However, permission was rescinded after police felt the protesters were not observing the mandatory social distancing rules. Police say that they arrested between 20 and 30 protesters during the rally …. Continue reading >>>