As suspicions about whether the COVID 19 outbreak is as serious as we are being told, continue to grow all around the world, and the role of the World Health Organisation in promotinf widespread fear and panic comes under scrutiny, the government of African nation Tanzania has revealed it set a trap involving the notorioisly unreliable COVID – 19 test for the WHO and the global healthcare authority walked right into it.

As the number of confirmed coronavirus cases continues to explode across Africa, the involvement of the WHO, which is widely mistrusted, has made some national leaders suspicious of what the NGO is up to, particularly as the virus started in China which has for some years been trying to extend its influence in Africa. Tanzanian President John Magufuli was one of those whose suspicions of the organization were aroused, so he  decided to investigate whether the organization was as trustworthy and reliable as it claimed to be.

Magufuli played what the local press described as “a trick” on the organization: He sent the WHO samples of a goat, a papaya and a quail for testing. 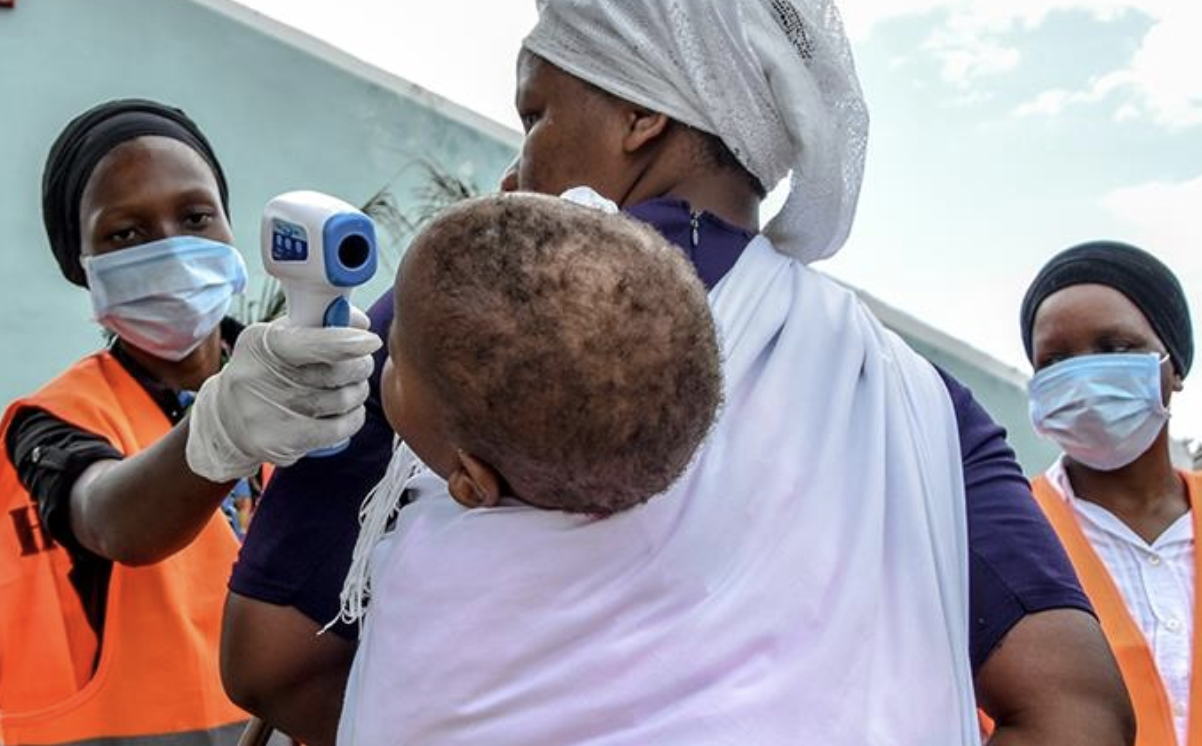 All three samples reportedly tested positive. According to reports in African news, when the president heard the of this ridiculous result, he first confronted WHO, representatives to demand an explanation then ordered the organization to cease operations in the country, close its clinics and offices and evacuate its personnel. WHO officials have so far made no comment on the situation.

That would suggest one of two conclusions: either the strain of SARS-CoV-2 running amok in Tanzania is much, much more infectious to both animal and plant species than scientists understand, or the WHO has been reporting incorrect results either on purpose in an attempt to salvage credibility in the face of President Trump’s attacks and leaks from whistleblowers about how statistics are being faked to make an outbreak of a relatively minor disease look like an existential crisis for human civilization or maybe as part of a conspiract to advance the United Nations’ Agenda 21 and move towards a global, authoritarian government or maybe through sheer incompetence, given that it iswidely known the tests are less than 50% reliable, yet another indication that the WHO truly is “badly broken” – as  Vox described it back in 2015, corrupt, influenced by corporate money and political patronage .

Most rational people would probably accept the latter scenario as the most accurate one.

All the same we’d dearly love to hear Bill Gates explain to us, with the support of power point presentations  to make it possible for ordinary mortals to understand his data-based arguments” about why the WHO is indispensable to the international effort to combat the Coronavirus by paying the Gates Foundation unimagnable amounts of money in return for their developing an anti – COVID – 19 vaccine without any guarantee that Gates’ vaccines are any more likely to be fit for purpose than any of Microsoft’s operating systems ever have been.

UK To Ask Citizens Over 70 To Self – Isolatate For 4 MONTHS As Coronavirus Fails To Kill Zillions
UK Health Secretary Matt Hancock today confirmed the government plans to ask people aged over 70 to isolate themselves for up to four months amid a coronavirus pandemic. The goal is to protect them.
It’s quite obvious to us, experienced bloggers that we are, that the government, civil service, law encorgement and national security agencies and all the assorted experts and talking heads have forgotten the lesson our generation learned from The Hitch Hiker’s Guide To The Galaxy …

Is the World Health Organization involved in biological warfare research?
Dr. Francis Boyle, a professor of international law, talked in a recent interview with about the Wuhan coronavirus now sweeping through the far east, laboratory in Wuhan, China, where the genetically modified virus appears to have originated, and the World Health Organization’s (WHO) clandestine involvement in biological warfare research …Continue reading

Coronavirus Contains “HIV Insertions”: Claim Stokes Fears Over Genetically Modified BioweaponFor the past two weeks mainstream media reporting of the epidemic of a new strain of coronavirus in China has been getting more and more hysterical. However, reports have pushed back against one “conspiracy theory” about the origins of the virus that has now infected as many as 70,000+ people in the central China city of Wuhan alone (depending on whom you believe).

Corona Virus: Should We Worry
The official data coming out of China and from other sources including the World Health Organisation (WHO) on the spread of the Wuhan coronavirus continues to suggest an exponential growth rate. With more and more infectious disease experts are now openly calling the virus a full-blown global pandemic, many people are asking should we in the west be worried and how bad might things get?

Coronavirus Contains “HIV Insertions”: Claim Stokes Fears Over Genetically Modified Bioweapon
The theory that China obtained the coronavirus via a Canadian research program, and started molding it into a bioweapon at the Institute of Virology in Wuhan before it somehow escaped could be an attempt by the establishment (the Davosocracy,) to spread fear and panic as they see resurgent nationalism across the developed world and growing scepticism about