Why do I bother?

For six weeks now I have been saying that the Government’s policy on Covid-19 is a mistake. Most people do not agree with me, and many are angry with me for saying so. Others, bafflingly, don’t care about the greatest crisis I have seen in my lifetime, and regard the debate as a spectator sport. 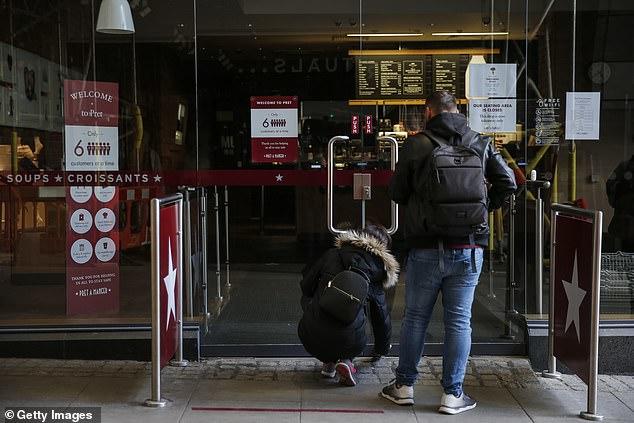 Let me say it again: the coronavirus is not as dangerous as claimed. Other comparable epidemics have taken place with far less fuss, and we have survived them. The death rate is lower than the Government believed. It passed its peak in this country on April 8, well before the crazy measures introduced by the Government on March 23 could possibly have affected matters. The actions we are taking against it are gravely out of proportion and will destroy the lives of thousands and the prosperity and health of millions. This is not life versus money. It is life versus life. [ … ]

And that is not all you will lose. Look at the censorship of the internet, spreading like a great dark blot, the death of Parliament, the conversion of the police into a state militia? Aren’t you alarmed by the creation of a creepy cult of state-worship, celebrated every Thursday night – in a country where church services and normal public gatherings are banned? … Continue reading >>>>