An op – ed from Catte Black (sounds like a fake name someone who doesn’t want to be identified might use,) in OffGuardian. 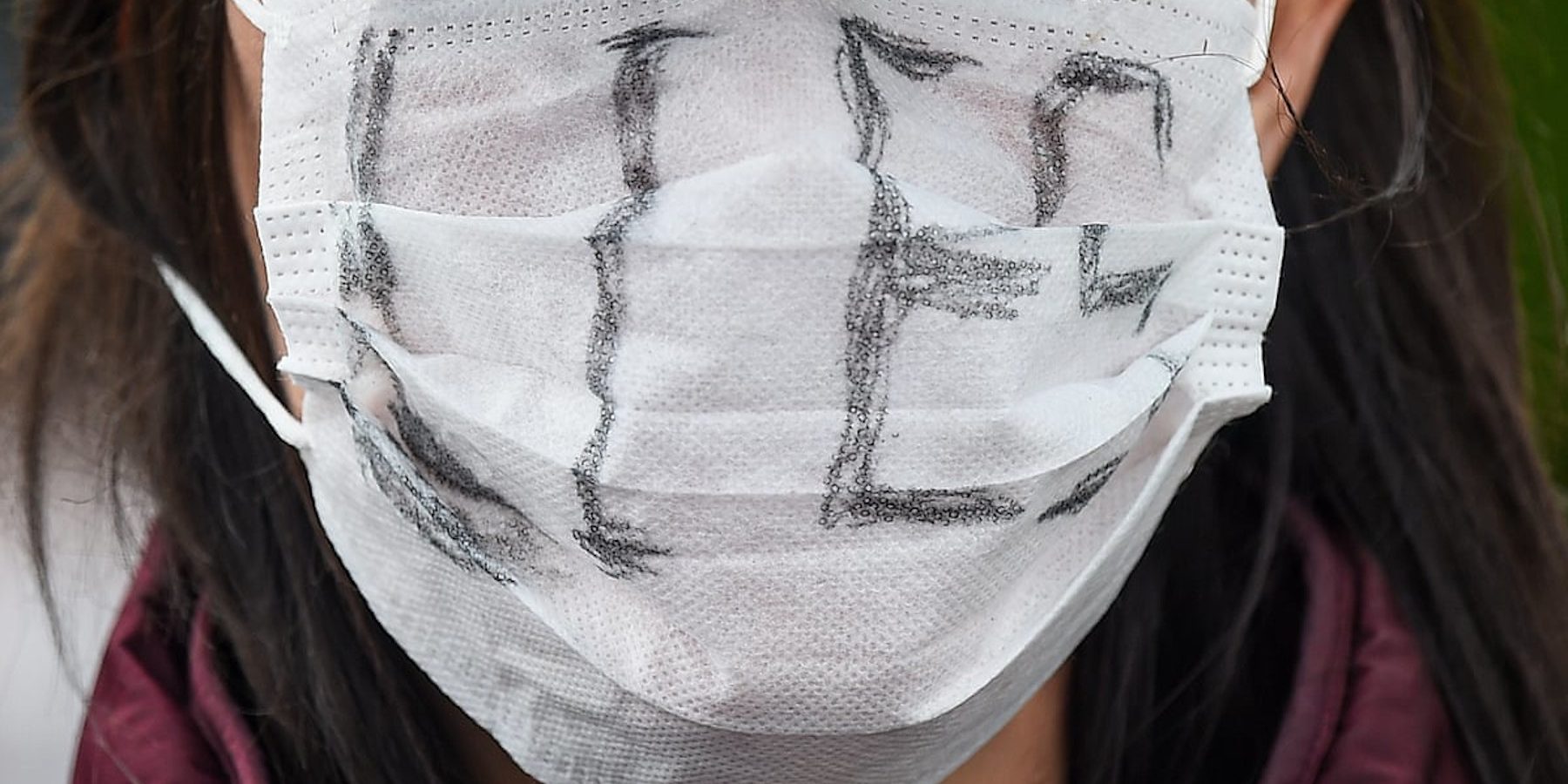 Now, dear reader, I know you’re not a member of an institutionally sociopathic elite caste, trying to extend your power back to the good old days of supreme monarchs ordained by God himself.

But imagine you were.

Imagine you were one of the richest people to ever exist, and your vast network of wealth and influence was based on some imaginary money and the widely cultivated belief that “there is no alternative”.

Now imagine the lies which secure your position are suddenly and violently challenged. Imagine Yellow Vested protests in the streets of Paris, an independence referendum in Catalonia. Anti-globalists, on the left and right, surging in popularity all around the world.

Imagine Brexit and Bitcoin and PirateBay and the myriad tiny ways people won’t do what they’re told.

What you’re suffering from is a loss of control of the narrative. What you need, really, is a new story. Something to instil everyone with a sense of common purpose. To cause fear and panic, and distract them and keep them busy.

You need a threat, something that will make everyone “come together”. To put aside “divisions” and “hate” and all work together to face a “common enemy”

And enemies, like cakes and lemonade, are always far more satisfying when you make them yourself.

Here are the 10 steps you should employ, if you want to turn an unthreatening virus into a global power grab … Continue reading >>>

y columns haven’t been very funny recently. This one isn’t going to be any funnier. Sorry. Fascism makes me cranky.

I don’t mean the kind of fascism the corporate media and the fake Resistance have been desperately hyping for the last four years. God help me, but I’m not terribly worried about a few hundred white-supremacist morons marching around with tiki torches hollering Nazi slogans at each other, or Jewish-Mexican-American law clerks flashing “OK” signs on TV, or smirking schoolkids in MAGA hats.

I’m talking about actual, bona fide fascism, or totalitarianism, if you want to get technical. The kind where governments declare a global “state of emergency” on account of a virus with a 0.2% to 0.6% lethality (and that causes mild, flu-like symptoms, or absolutely no symptoms whatsoever, in over 97% of those infected), locks everyone down inside their homes, suspends their constitutional rights, terrorizes them with propaganda, and unleashes uniformed goon squads on anyone who doesn’t comply with their despotic decrees.

I’m talking about the kind of totalitarianism where the police track you down with your smartphone data and then come to your house to personally harass you for attending a political protest, or attack you for challenging their illegitimate authority, and then charge you with “assault” for fighting back, and then get the media to publish a story accusing you of having “set up” the cops.

I’m talking about the kind of totalitarianism where the secret police are given carte blanche to monitor everyone’s Internet activity, and to scan you with their “surveillance helmets,” and dictate how close you can sit to your friends, and menace you with drones and robot dogs, and violently pry your kids out of your arms and arrest you if you dare to protest.

I’m talking about the kind of totalitarianism that psychologically tortures children with authoritarian loyalty rituals designed to condition them to live in fear, and respond to absurd Pavlovian stimuli, and that encourages the masses to turn off their brains and mechanically repeat propaganda slogans, like “wear a mask” and “flatten the curve,” and to report their neighbors to the police for having an “illegal” private party … and to otherwise reify the manufactured mass hysteria the authorities need to “justify” their totalitarianism.

Yeah, that kind of stuff makes me cranky. Continue reading