Eleven years before the joint construction of the Wuhan Institute of Virology, French intelligence services warned Paris that China’s reputation for poor bio-security could lead to a ‘catastrophic leak,’ according to The Daily Mail. 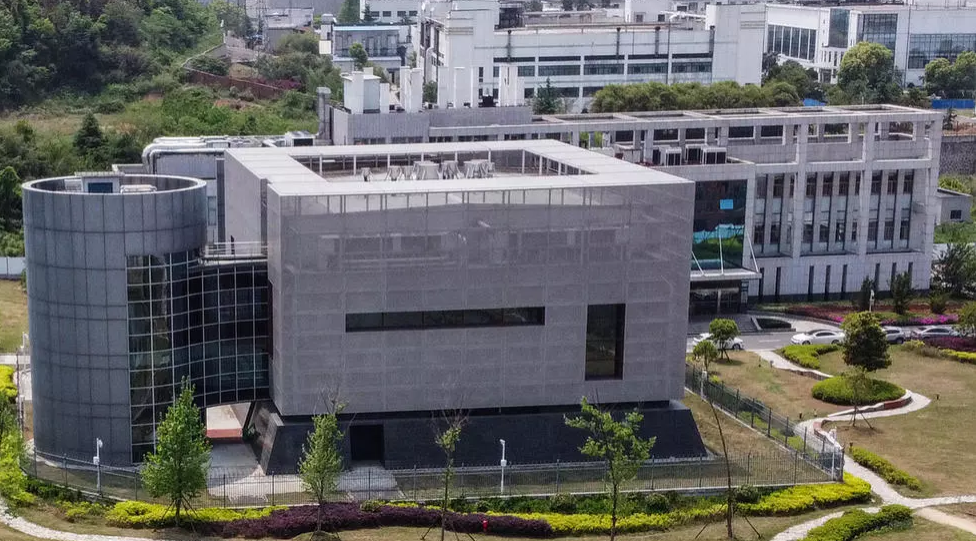 In 2004, the EU’s chief brexit negotiator, Michael Barnier, ignored those warnings – signing off on the lab’s construction when he was the French foreign minister.

According to the report, French intel also warned that Paris could lose control of the facility, and that Beijing could even use it to make biowarfare weapons. And in 2015, as the laboratory prepared to open, those concerns were realized after the French architects of the project said the CCP had shut them out. In fact, 50 French scientists were supposed to help the Chinese run the laboratory properly, but never ended up going.

The Mail discovered Barnier’s involvement in the Wuhan Institute of Virology during an in-depth investigation into French connections to the lab – where many believe the coronavirus escaped from, as the WIV housed a group of scientists who received international condemnation for creating chimeric strains that could infect humans. Under the ‘escaped’ scenario, an infected WIV employee unknowingly brought it into the Wuhan wet market, exposing what would become roughly half of the first known cluster of cases.