Skip to content
HomeUS TV News Veteran Quits, Admits “Media Are a Cancer and There is No Cure” 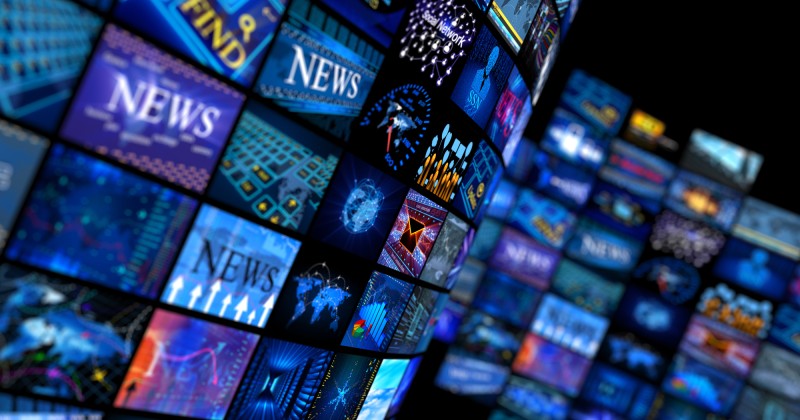 MSNBC tv producer Ariana Pekary explained that the reason for her deciding to quit her job was that the mainstream media blocks “diversity of thought” in favor of promoting hysterical voices for ratings and that a TV veteran admitted to her “we are a cancer and there is no cure.”

Pekary, who was an “integral member” of Lawrence O’Donnell’s primetime show, says that the media’s obsession with Trump is actually costing lives because it is preventing reasoned discussions about how to fight the coronavirus pandemic.

“This cancer risks human lives, even in the middle of a pandemic. The primary focus quickly became what Donald Trump was doing (poorly) to address the crisis, rather than the science itself. As new details have become available about antibodies, a vaccine, or how COVID actually spreads, producers still want to focus on the politics. Important facts or studies get buried,” Pekary explained.

The former producer also revealed that a “successful and insightful TV veteran” acknowledged to her that, “We are a cancer and there is no cure,” adding, “But if you could find a cure, it would change the world.”

Pekary also highlighted how the very model by which the corporate press is structured guarantees that voices of dissent are silenced and objective analysis censored in favor of hysterical political extremists, something that has come to fore over the last two months with the media’s relentless promotion of Black Lives Matter narratives.