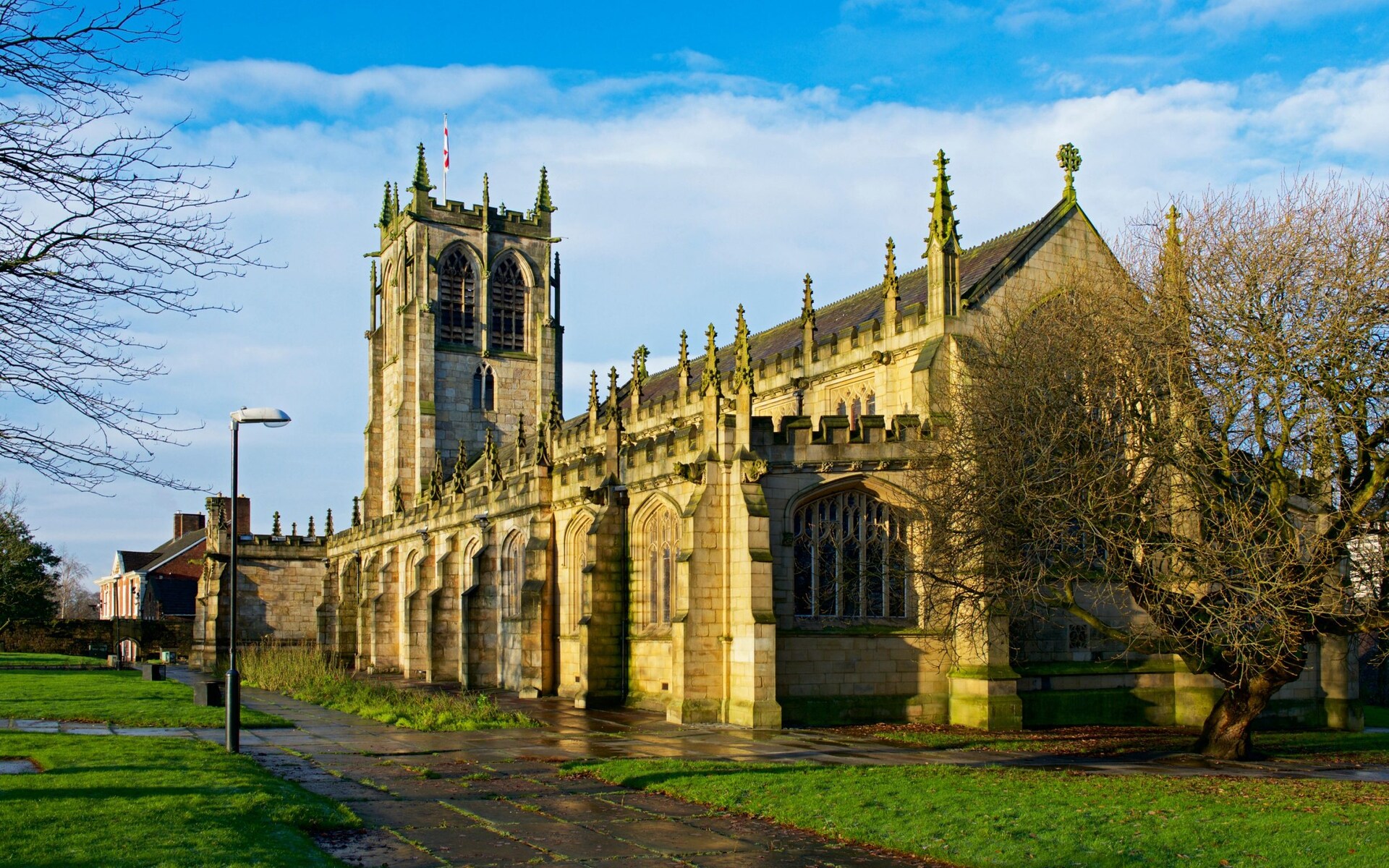 Launching a government funded £1.8m scheme to maintain and preserve some of Britain’s most beautiful churches that are at risk, Historic England Chief Executive, Duncan Wilson, said: “ We are committed to supporting congregations who care for these extraordinary buildings and pleased that the pilot will be looking not only at the buildings themselves, but also at how they can be imaginatively used so they can once again be at the heart of local communities.”

The scheme, to be managed by Historic England, will pay for urgent repairs and support the efforts of volunteers to maintain listed buildings including churches, synagogues, and meeting houses in two pilot areas, Suffolk and Greater Manchester. The tasks involved often require specialist skills.

The pilot regions were chosen because one is more urban and other other more rural, and the scope of the project has been based on the recommendations of last year’s Taylor Review which examined the sustainability of English churches and cathedrals. The report stated that church buildings play a “vital role” in offering public services, and give communities a sense of identity.

It recommended that they should be opened up for other uses, such as Post Offices, flu jabs and youth clubs to help ensure a more sustainable future for the buildings. The Daily Stirrer and our predecessor were, as usual, way ahead of the game when we suggested ten years ago that such a scheme was needed.

The diocese of Manchester has already earmarked for help from the scheme, Anglican churches which could benefit from the fund, including St Chad’s, Rochdale (above), a Grade I listed church in need of repair, and St Thomas, Halliwell which needs modernising and plans to work with a local school.

Now we will make another suggestion that we hope politicians and bureaucrats might one day catch up with. Part of the cost of this scheme could be offset if government departments and local councils stop giving generous grants to Muslim organisations for the building of Mosques and ‘Islamic Study Centres (aka training schools for jihadists.) There is no place in civilised, tolerant Britain for the brutal and primitive laws and customs of a medieval religion like Islam.

Our readers are all aware how much us Boggart Bloggers love any kind of politically correct bullshit.

We we missed this story ourselves so hat tip to Anna Raccoon for bringing it to the attention of the world.

Positive Discrimination, Political Correctness and The Plod
Theresa May is due to announce this week that in future, you can become a Superintendent or Inspector in the Police Farce without any prior experience of policing. It?s called Direct Entry, possibly from the hallowed grounds of Kidderminster University?s Media Studies Department.

They will be able to decide the correct response to a call saying, for instance, that the staff of the local Chinese takeaway, armed with machetes, are chasing a group of Jamaican Yardies down the High Street. Do you send two police women in a Ford Escort, a van full of riot trained experienced coppers, or just send the CID round in the morning to take a statement from the survivors? Your call. We can only speculate how useful three years of propping up the bar in the Student Union will be in this situation over and above several years of being one of the unfortunate plods sent out to deal with such an incident.

Into this farcical mix steps Sir Peter Fahy, Chief Constable of Greater Manchester, saying that actually, whilst Ms May is about it, could she make sure that the Media Studies trained Superintendent comes from one of the black or ethnic minority communities, because:

A statement which presupposes that the decision made will be one that reflects the cultural or ethnic background of our new Superintendent. Otherwise what is his point?

There are serious criminals out there and they carry knives, rusty chains and baseball bats with nails through the end.

What kind of idiots are planning to sens wusses with media studies degrees to deal with them. We need big blokes with fierce dogs out there. The people who came up with this plan should be sent to patrol the centre of Accrigton on a Friday night, they’d soon understand the problem then.

We may as well have this lot as a bunch of recent graduates: