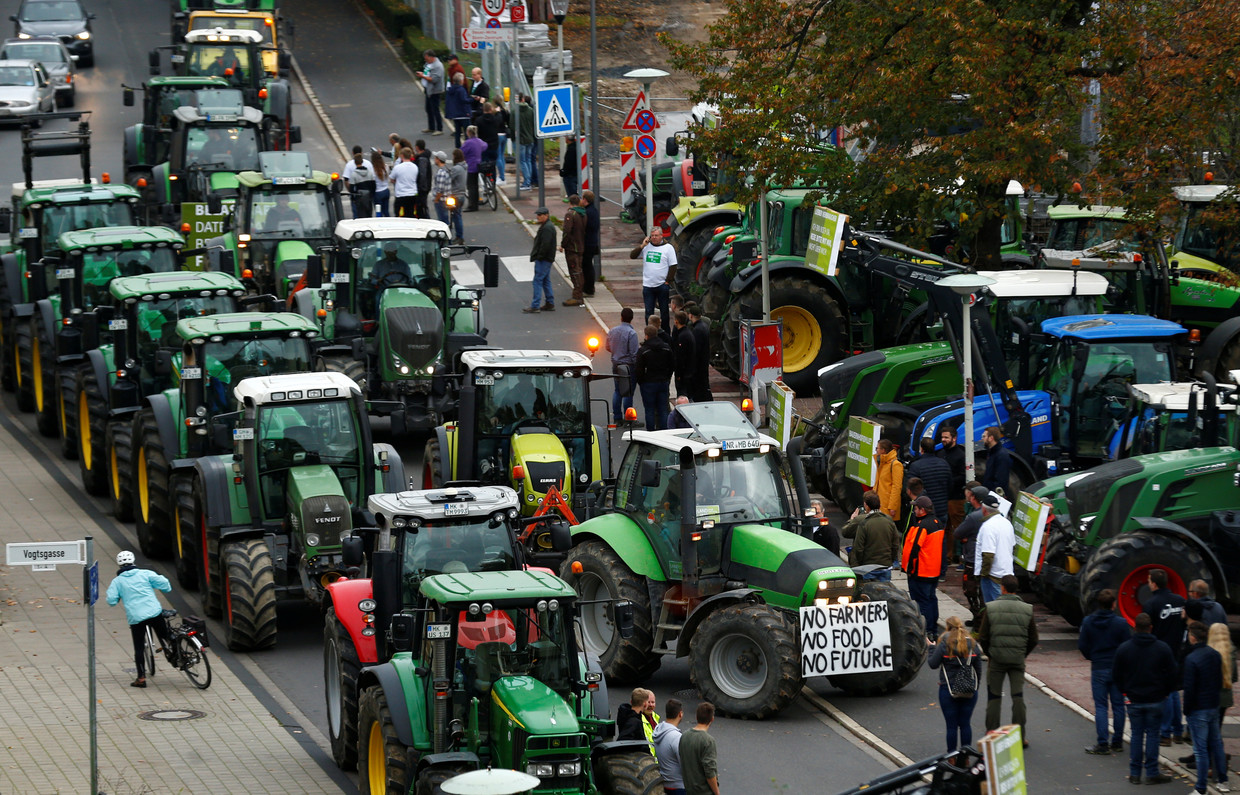 based on a story emailed by a friend across the pond.

Freak weather is happening all over the world it seems. Here in Britain we have gales and torrential rain, in the Antarctic at the height of the summer melt ships built to shatter thick ice are getting stuck in pack ice. And in the USA they have having record snowfalls sub zero temeratures and ice storms (whatever those are).

So bad has the weather been in some parts that even now, early in the winter, authorities are running out of salt to keep roads clear. This has not been a problem in Wisconsin state however, they don’t have salt mines but they do have lots of cheese factories. (Blessed Are The Cheesemakers) This has enabled the state government to keep roads clear and traffic moving.

According to Wisonsin residents, the road maintenance contractors have been adding 8 gallons of cheese brine to each ton of salt they spray on the roads. Fortunately it does not affect Wensleydale production or Wallace and Gromit fans would be miffed.

The fleet operations manager for the public works department says that mozzarella or provolone are best due to the quality of their salt content.

The cheesemakers generosity seems to be working in several ways. Washington Post reports that by donating brine the F & A Dairy company has been able to save $20,000 in transportation and disposal costs and the public works department for Polk County has saved $40,000 in rock salt costs. So everybody is happy.

Chemists are currently working out why the cheese brine makes salt much more effective and longer lasting in keeping road surfaces clear.

Things might get a bit whiffy when the weather warms up however.

I hate weekends. Or to be exact I hate having to go out in the car at weekends. The roads are full of people pootling along.

Now readers of this blog will know that as far as I, my sister fatsally and our non blogging bother Gra. are concerned there are only three unforgivable sins, murder, rape and pootling along.

This morning I offered to take my wife to the supermarket and because the Asda car park is like Paris at rush hour and the red wine at Tescos is mostly coloured water mixed with anti-feeze and sulphur I decided to go to Booth’s, the posh peoples’ supermarket at Clitheroe.

Big mistake. First we got stuck behind a hippie in a Morris Minor. This guy had long, straggly grey / brown hair, a wispy beard and sandals (Obviously I could not see that he was wearing sandals but he was, as sure as you have a hole in your bottom,) … and he was pootling along. OK, its hard to do anything else except pootle along in a Morris Minor with a split windscreen (i.e. a really old Morris Minor) but to add insult to injury he had a Friends Of The Earth flag flying from his radio aerial.

Now an 850 cc engined Morris Minor, with the flat top low compression engine may only have less than half the engine capacity of my Honda but it is ten times as dirty.

And this idiot was patronising me.

Grrr, Grrr went my two litre V-TEC engine to let me know it was getting pissed off. I stuck my foot down and with a contemptuous snort zooomed past, only to land behind someone in a Toyota Prius with one of those “Please drive carefully – child on board bumper stickers.

Now those really make me mad – and my car. Grrrrrrr, Grrrrrrrr! went the engine while I fumed, “Me drive carefully? What has it to do with me? It’s your effing kid, you drive carefully or better still catch the bus. I’ve got places to go, people to see.”

Give me the weekday traffic of angry businessmen, impatient salesmen, homicidal drivers of white vans and bus drivers who don’t know what an indicator is. At least they are intent on getting somewhere.

Eventually we got to Booths, got the wine and took the scenic route home which is about twice as far but a road frequented by mad bikers and so much to scary for pootlers.

Boggart Blog like to give out awards. People think we are bad tempered, curmudgeonluy piss takers who can see no good in anything but they could not be more wrong. We always like to give credit where its due. An example of this is our Stupid Criminal Of The Week Award which we have not been able to award for several weeks because no criminals stupid enough have come to our attention.

No worries, we are delighted to announce the inaugural Boggart Blog Most Gobsmakingly Stupid Idea Of The Week Award. The first award in this series goes to the municipal traffic engineers in Vancouver B.C. for this:

Drivers near 22nd street in West Vancouver will be confronted with what seems like a young girl running after a ball in front of their vehicle. In reality, its a decal on the pavement that looks like a real person. Signage near the 3D image reads Youre probably not expecting kids to run out on the road.

No. And we’re not expecting stupid cunts to trick us into thinking a kid has run out into the road either.

OK so this trick is great the first day, it causes many multiple pile ups as drivers brake hard to avoid the child. There is blood, there are deaths and serious injuries. Then word spreads through group e-mails, blogs, tweets, local TV and Radio news etc.

Next day everyone knows its an optical illusion and drives past without slowing down.

And they next time a kid runs into the road in front of one of those drivers they think, “Oh, it only one of those stupid optical illusion things” and splat.

Municipal authority of Vancouver you we give you this golden fuckwit statuette for your self importance, stupidity and total lack of the ability to think things through.