Have to admit I’m with the cops on this one. Will people wear the masks? Around two weeks ago, before the latest easing of lockdown I went in an open all hours shop run by an Asian family, noticing as I entered the rule ‘no more than three people in the store at any one time’ was displayed on a notice on the door. There were about fifteen people in the store, mixed ethnicities and ages,  none wearing masks.

All the reports in mainstream media about the snivelling, fearful people of Britain meekly complying with lockdown rules are bollocks, fake news, propaganda. While the university brainwashed millennials who populate London these days might have swallowed the fear-and-panic campaign hook line and sinker and the reality challenged communities on university campuses raged from behind their masks about the systemic racism of virus pandemics, most people have tried to carry on with our lives as near to normally as we can. Which is why we can see through this bollocks about masks and will make up our own minds whether we want to comply with the neo fascist diktat of the United Nations.

And here is the mask I’ve ordered, which I will wear on special occasions. 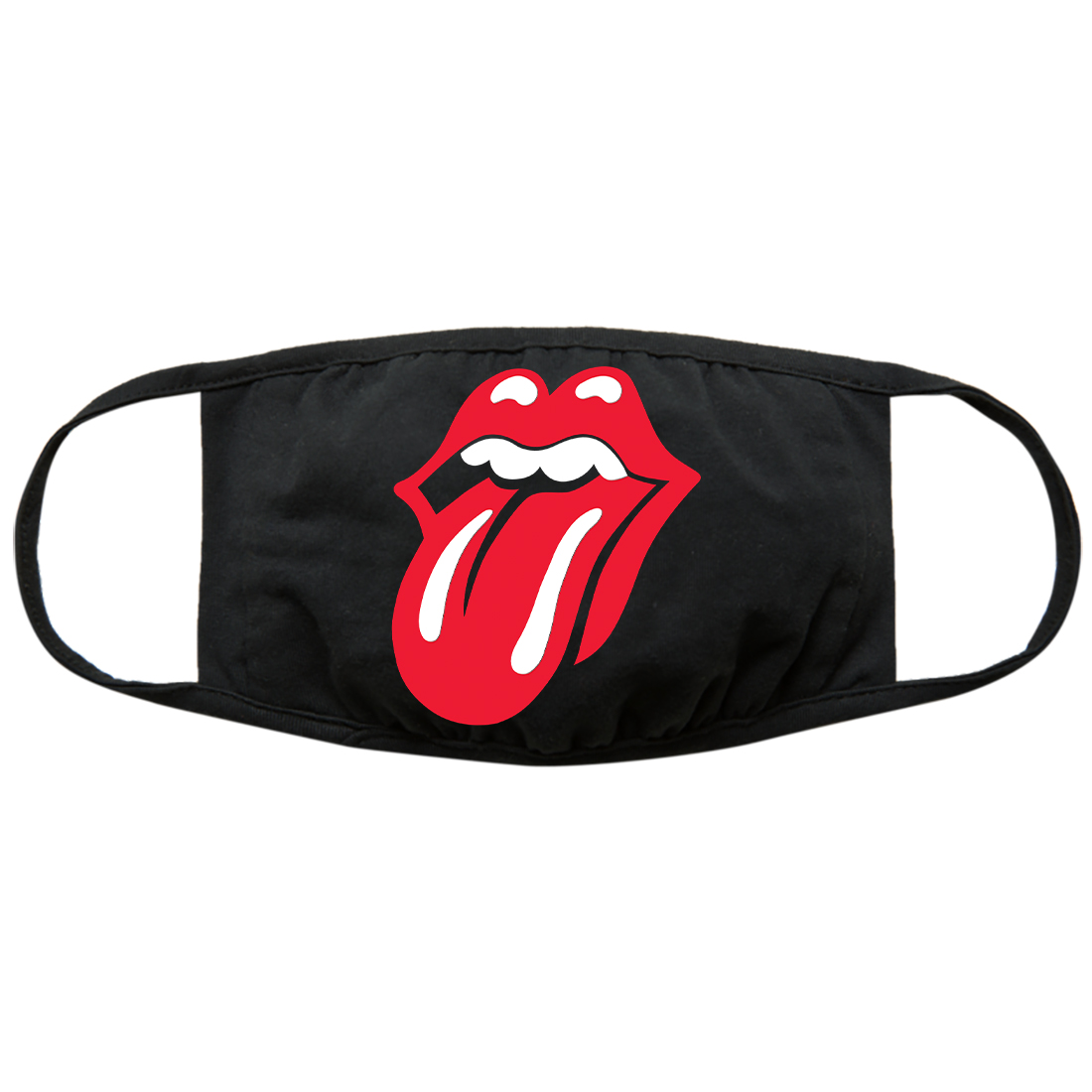 The chair of London’s Met Police Federation has hit out at UK government plans to make the wearing of face masks mandatory in shops, insisting it’s farcical that officers may end up driving round the capital looking for offenders.

During an interview with BBC Radio 4’s Today program on Tuesday, Ken Marsh – who represents police officers in the UK capital – claimed it would be “nigh-on impossible” to enforce the new requirement on face masks, due to come into law in England on July 24. People who do not comply with the new law face being stung with a £100 fine.

Marsh insisted that it shouldn’t be left to police to oversee yet more coronavirus pandemic rules and suggested that shopkeepers must “take some responsibility” for their customers. The chairman of the Metropolitan Police Federation said that by the time officers get to the scene, perpetrators will most likely be long gone as shopkeepers do not have powers to detain.

We’ll be driving round and round London looking for people who weren’t wearing masks, it’s absolutely absurd.

However, it appears the buck passing has already started, even before face coverings become mandatory. Some retailers have voiced their concerns at the idea shop workers may have to confront shoppers who are not abiding by the new law.

More on the Fear and Panic Pandemic

Coronavirus: Fear and Panic and a Globalist Power Grab

World Leaders Insist ‘Economic Lockdowns Ravage the Very Fabric of Societies’
An impressive array of more than 500 prominent world leaders, academics, and Nobel Laureates have written “A Call to Defend Democracy” in the face of a worldwide rise in government authoritarianism during the Wuhan coronavirus pandemic. The June 25 text declares that beyond health concerns the COVID-19 pandemic is “a political crisis that threatens the future of liberal democracy.”

Oxford Covid Vaccine Fails But Big Pharma Will Sell It Anyway
Many highly – placed members of the lockdown forever cult, Bill Gates among them, have been spreading the idea that lockdown must continue until a vaccine for COVID – 19 is available because only a vaccine can save us. More level headed types (i.e. those of us routinely dismissed as conspiracy theorists, have warned that as the virus affects the upper respiratory tract and nasal passages, where there can be no antibody response it is unlikely there will ever be an effective vaccine …