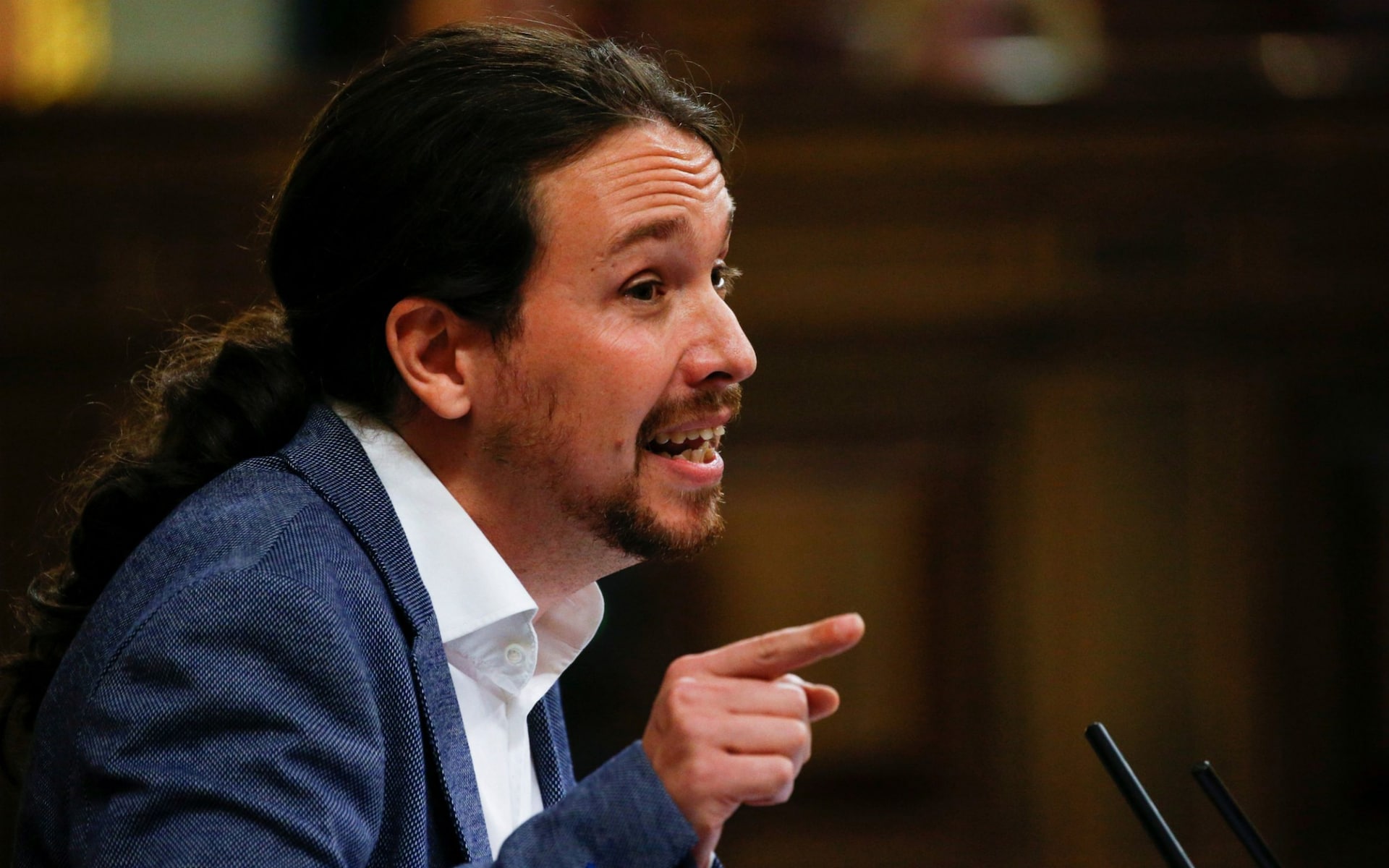 Catalonia has the fastest growing Muslim population in Spain – and more Islamic centres than any other region in the country. In spite of a strong separatist movement, the left has total hegemony in regional politics and the patriotic forces are being marginalised by the socialists, their elected politicians are excluded from key positions and known supporters are being fired from jobs and having trouble getting hired elsewhere, Defend Europa reports.

From 2011 to 2015, the number of Muslims in Catalonia has grown by 19.5%. That translates to 83,000 more people than 4 years ago. Not only that, the risk of terrorist attack has tripled in just this year (under the socialist government, almost 30,000 more Muslims, mostly uneducated, illiterate single males, have arrived). From 2011 to this year, the number of immigrants has doubled. They constitute more than one million people in a population of only 7 million.

This “wonderful” multiculturalism, the creation of the EU and being promoted by the socialist government in Madrid exploded in the Barcelona terrorist attacks of 2017. After seeing this, what was the reaction of the Catalan politicians? Well no, with the Catalan separatists hamstrung as the duopoly parties close ranks against them, its graft and corruption as usual in Spanish politics.

Campaigning for Spain’s general election, brought about when the minority socialist government, which gained power in a bloodless coup only last year, lost a confidence vote in the national Assembly. Campaingning for this election, to be held on April 28, begins on Friday this week and accusations of political espionage described as the country’s ‘Watergate’, external meddling and breaches of electoral law are flying in all directions.

Last month Spain’s judiciary launched a probe into an alleged conspiracy by secret police and the former conservative government led by Mariano Rajoy to smear the reputation of the left-wing Podemos party founded in 2014.

On April 1 Spain’s Socialist administration claimed to have deactivated the so-called “patriotic brigade” of senior police officers. “The sewers no longer exist,” said Interior Minister Fernando Grande-Marlaska.
But Podemos’s leader Pablo Iglesias has since claimed the dirty tricks campaign against his party did not end when the more ideologically-aligned Socialist Prime Minister Pedro Sánchez came to power last June.

Last weekend Mr Sánchez’s deputy press officer, Alberto Pozas, was summoned by a judge in connection with the theft of data from a mobile phone belonging to Mr Iglesias’s former aide. The phone was stolen in November 2015, weeks before the first general election in which Podemos took part, when Mr Pozas was editor of a now-defunct sensationalist news weekly called Interviú.

Investigators found data from the mobile phone among the files of former police officer José Manuel Villarejo, jailed since 2017 while a court probes his role as alleged leading member of the “patriotic brigade”.

Among a series of accusations against Mr Villarejo, the former police commissioner is believed to have staged a phony police probe into alleged financing for Podemos from the Iranian and Venezuelan governments.

And while all this is distracting voters, the invasion of Spain by illegal immigrants from Africa goes on, as in so many other nations in Europe the ruling elite are oblivious to the concerns of their countrymen and women who are not so privileged, and are happy to replace the population with uneducated, unaware cheap labour.

And so the smears and corruption, bribery, entrapment and general malfeasance will go on until election day and a vote, which in common with the last three general elections in Spain is likely to throw up an inconclusive result. Did you really think the UK is the only European nation where democracy is in crisis?