Skip to content
HomeSane Democrats See Little To Gain From Impeaching Trump, Fear It Will Backfire 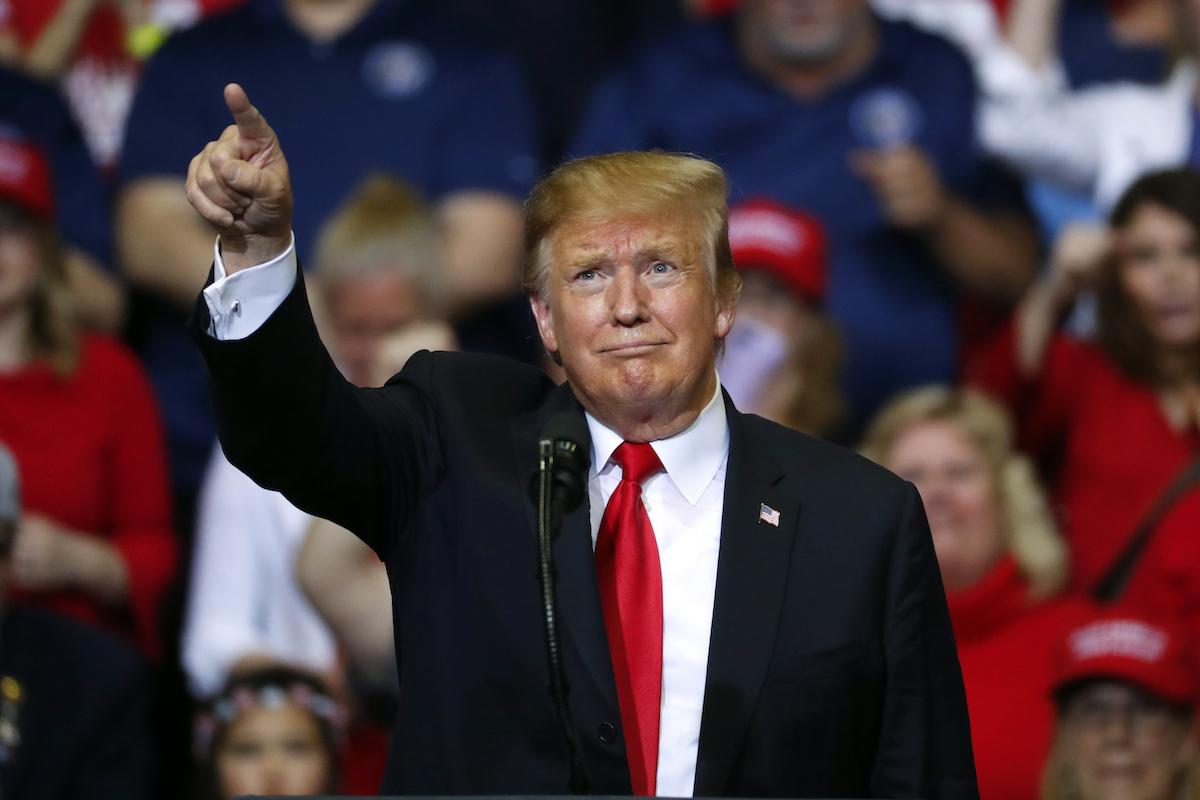 20 thoughts on “Sane Democrats See Little To Gain From Impeaching Trump, Fear It Will Backfire”